Myths and legends know no borders. Travelling freely they tell us something basic, archetypal and universal about ourselves, something we all can relate to, something we all share no matter where we live and how different we are. No wonder mythical figures come alive in modern interpretations. Libussa, mythical heroine, whose story might have been inspired by the life of Matilde of Tuscany, lives a new life in the digital age also, thanks to spiritual seekers and contemporary artists. How can knowing Libussa enrich us? Why is this prophetess visionary and ruler over men still attracting fantasy lovers, feminists and neopagans?

Tatana Markova studied film in Prague (Charles University, the School of Philosophy and FAMU) and in Los Angeles (USC, the School of Cinematic Arts, Fulbright Program). She was one of the authors of the documentary film Vukovar: A City or a Past?, awarded VH1/Witness Honor in Hollywood in 1996. Her film Revolution Girls (2009) was shown at several festivals and exhibitions (One World Film Festival Prague, Academia Film Festival Olomouc, Doc Europe III, Portugal, PAREVO – Budapest, Hungary, Gdansk, Poland, Bratislava,Slovakia and Prague, Czech Republic). Her film What to Tell the Kids? (2014) was shown at Febiofest Bratislava and on HBO Czech Republic.

The Czech production company Film&Sociology has been active for 27 years. Film&Sociology is the producer of the films Olga (DOK Leipzig – Dok International Programme) and Citizen Havel, both awarded Czech Lion for the best Czech documentary films of 2014 and 2008. Citizen Havel was for example shown at the Berlinale Film Festival 2008 and at Hot Docs Canadian International Documentary Festival. Nomination: PRIX ARTE - European Film Academy Documentary 2008 and LUX‘08 Cinema Prize of the European Parliament.  Recently we have finished the films Passengers (Ji.hlava IDFF 2018 Student Jury Award) and Libussa Unbound. At present we are the co-producers of the film How I Became a Partisan directed by Vera Lacková. 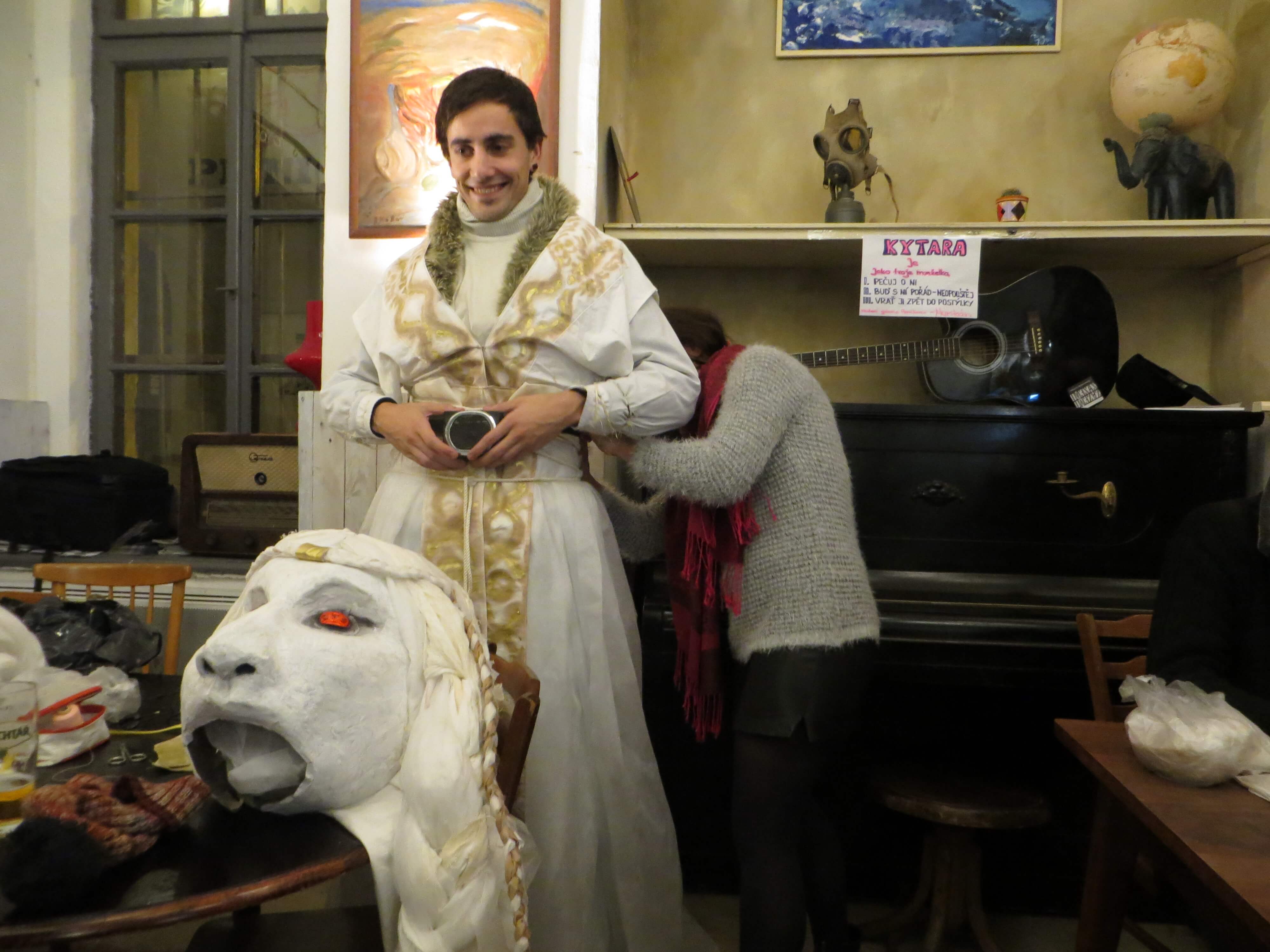 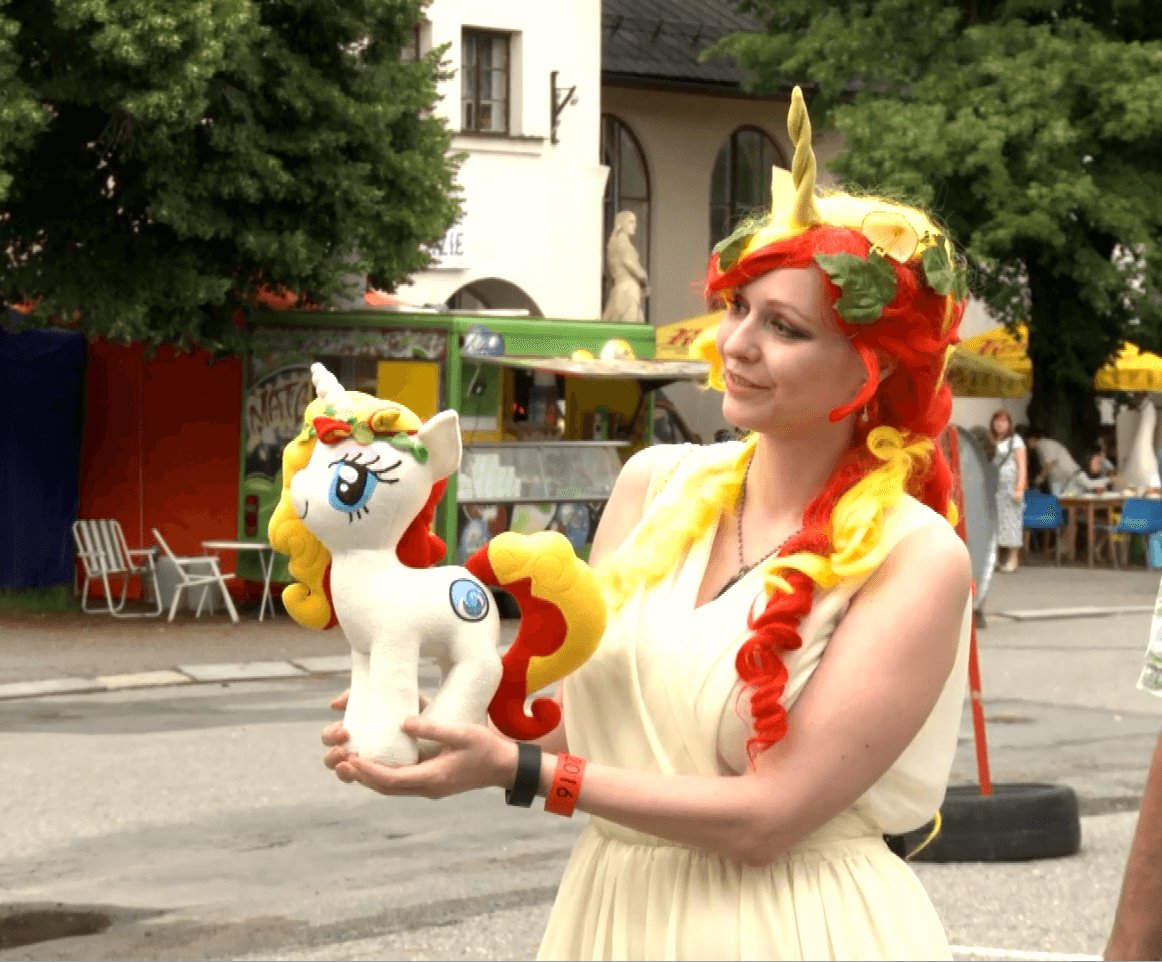 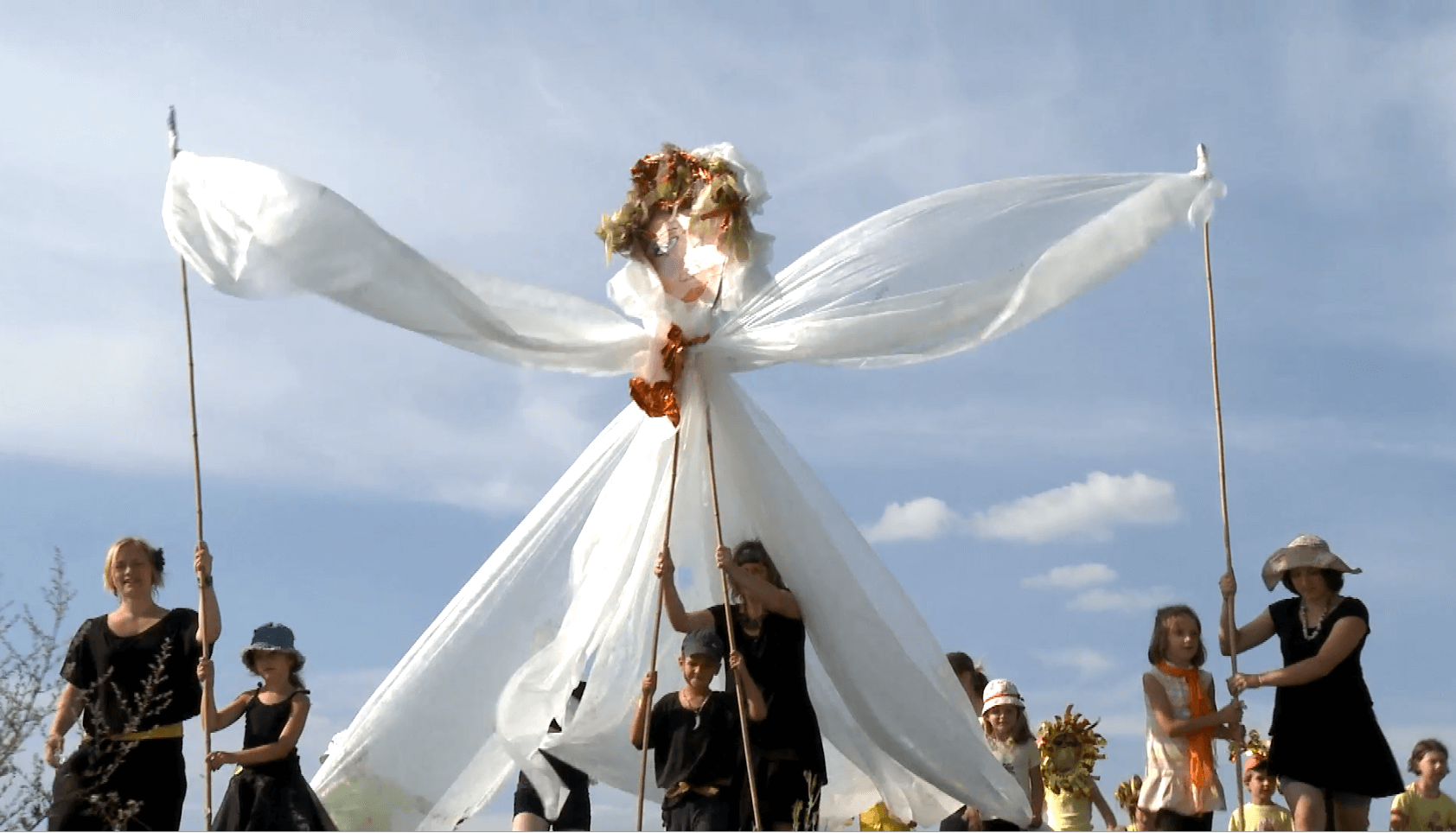 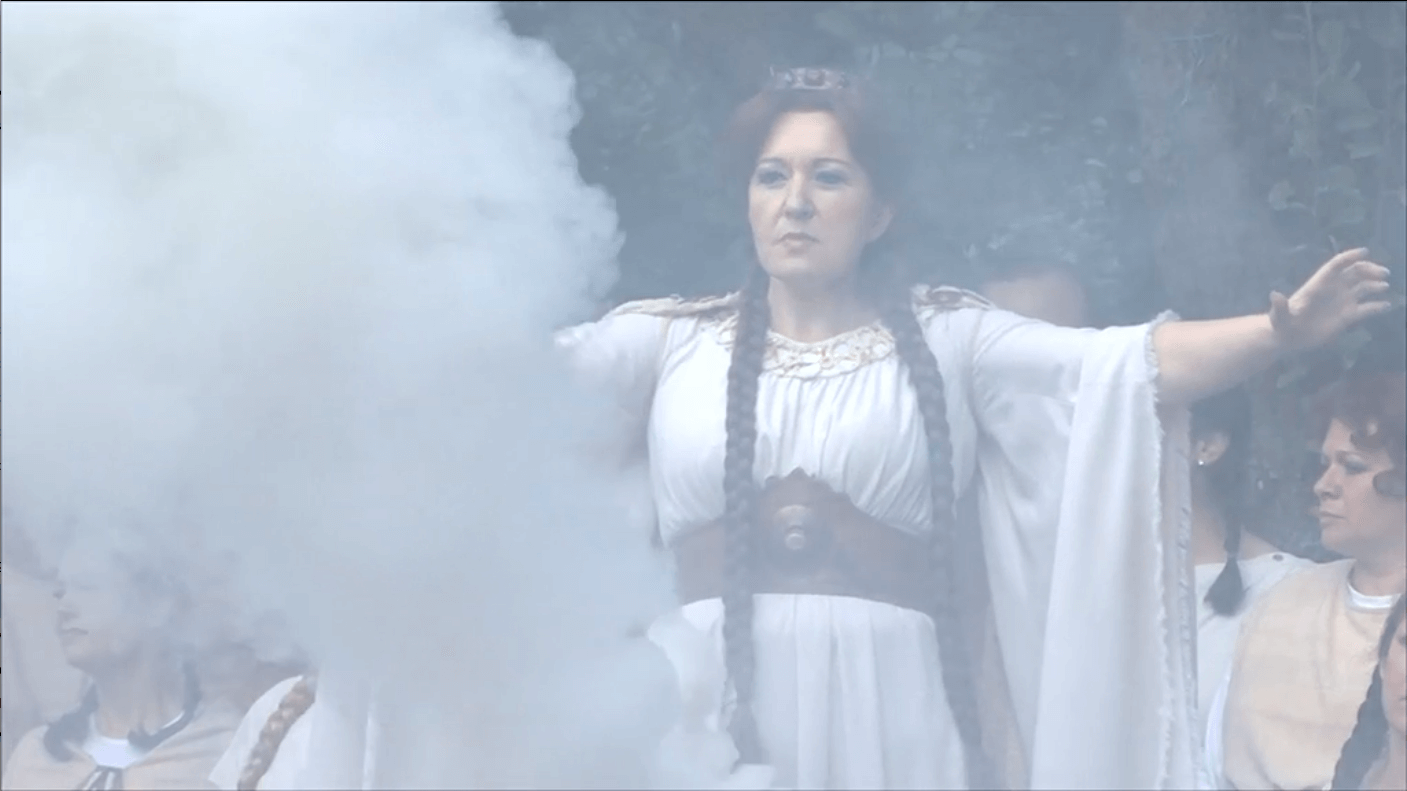 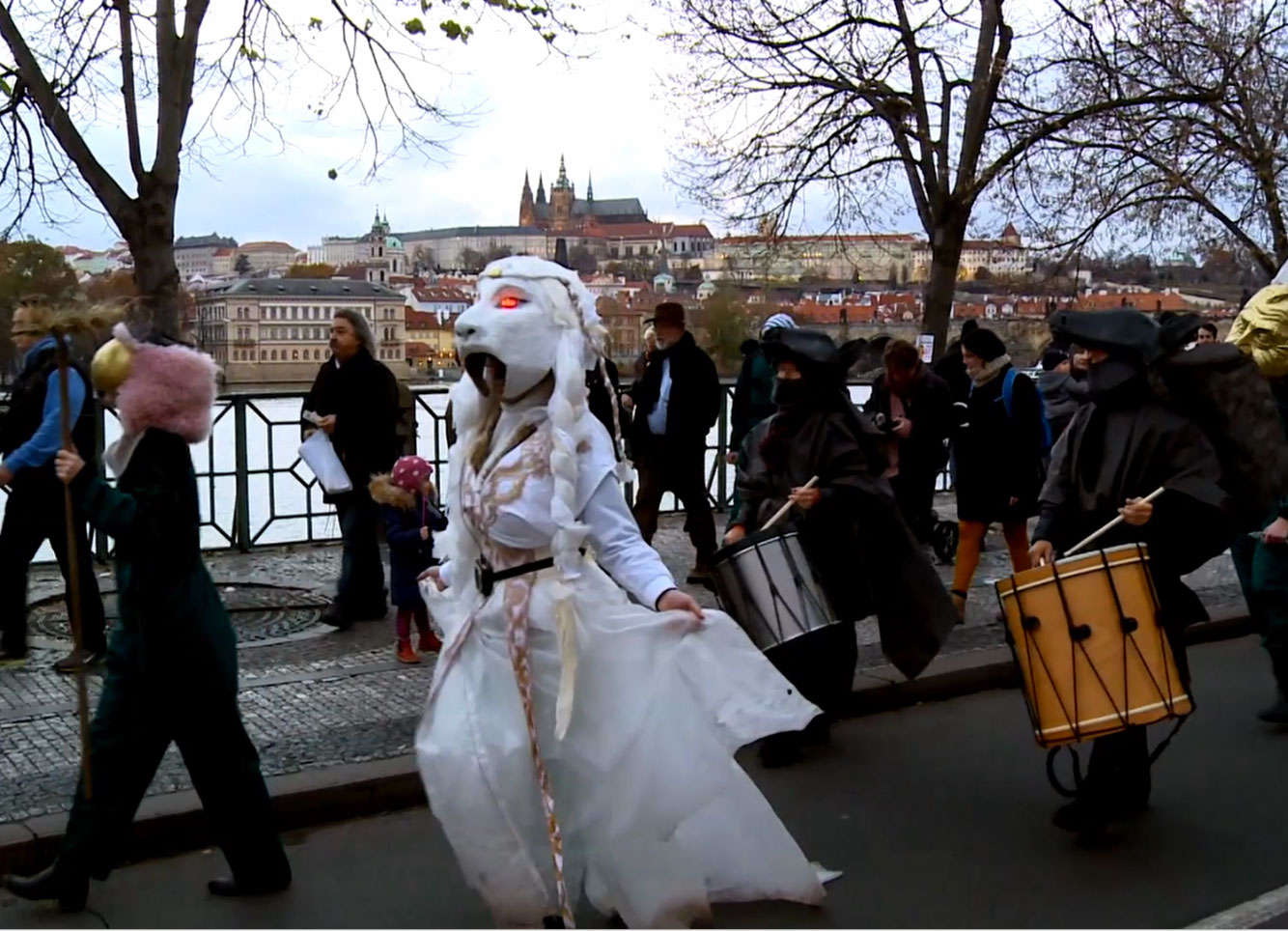 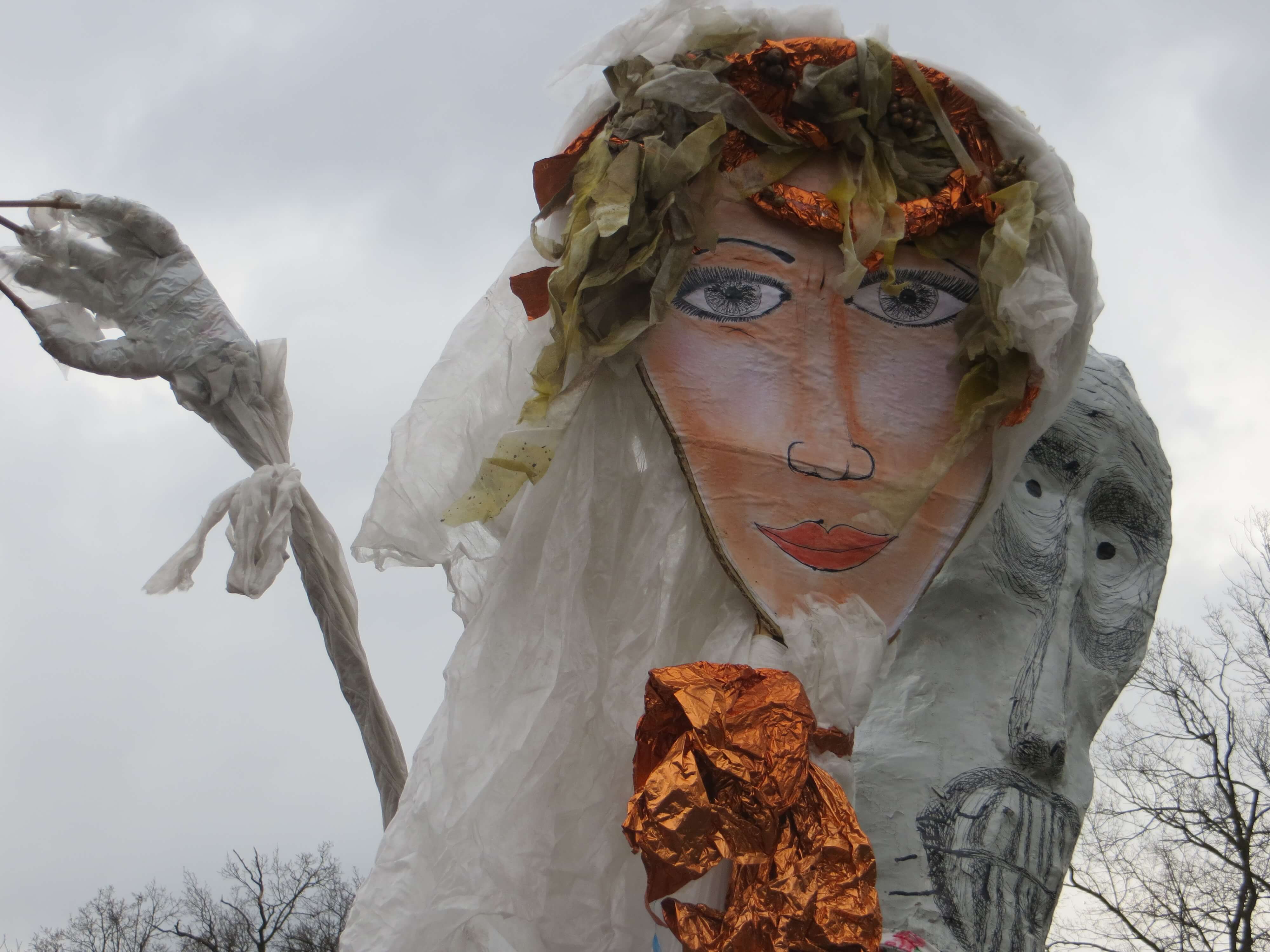 Where to see the movie?